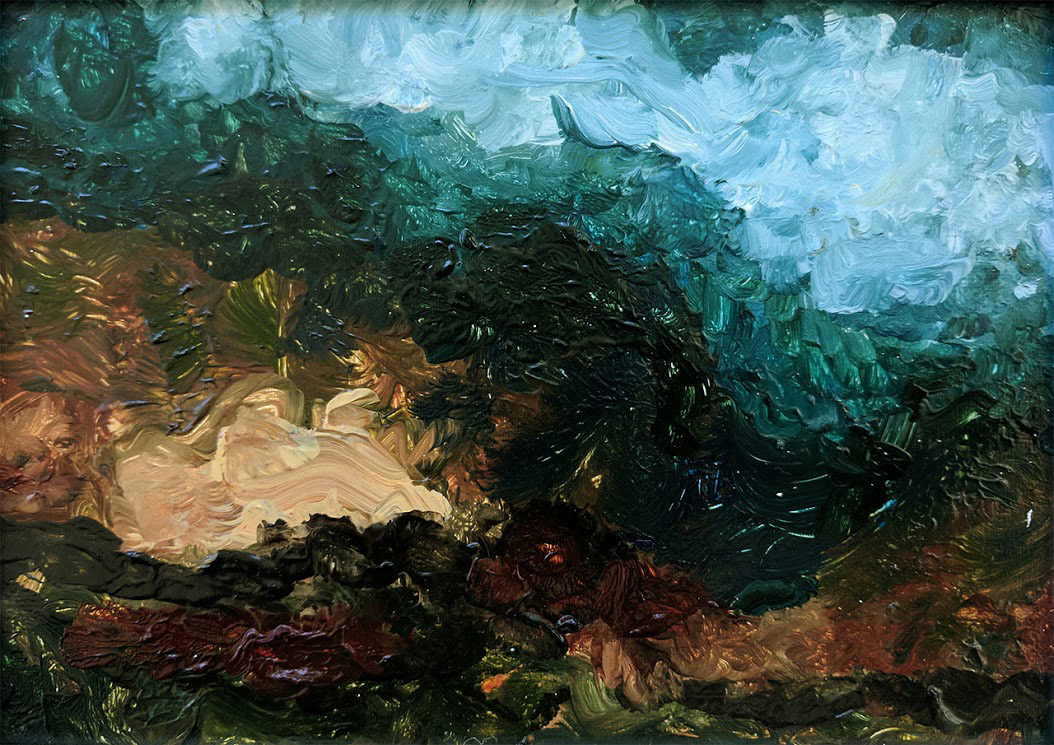 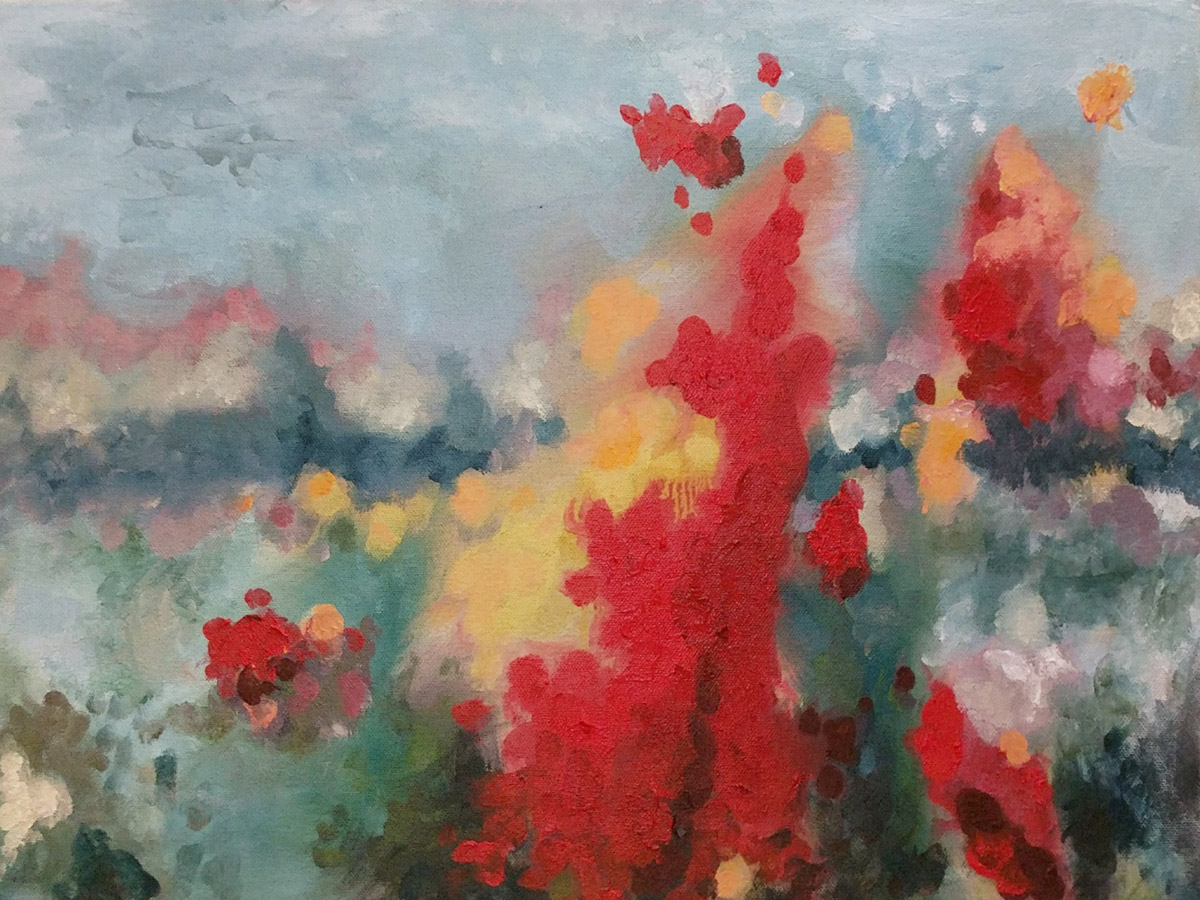 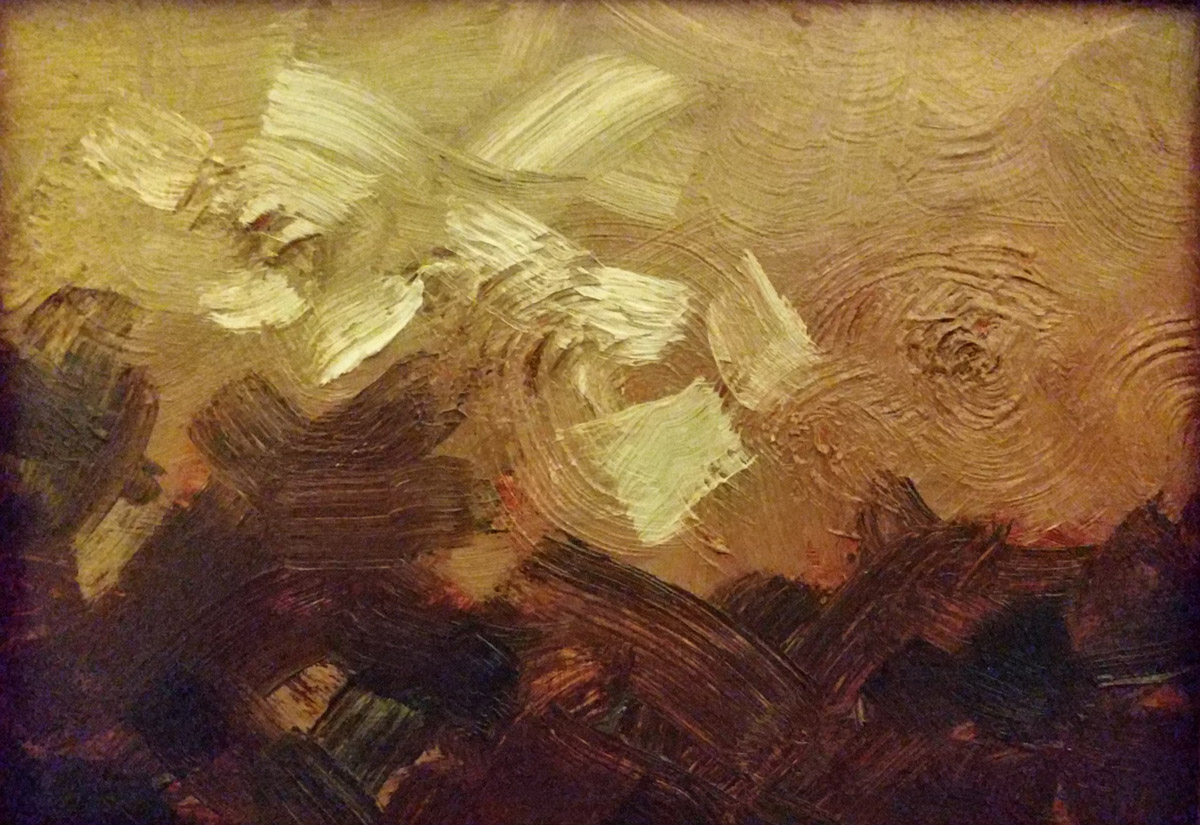 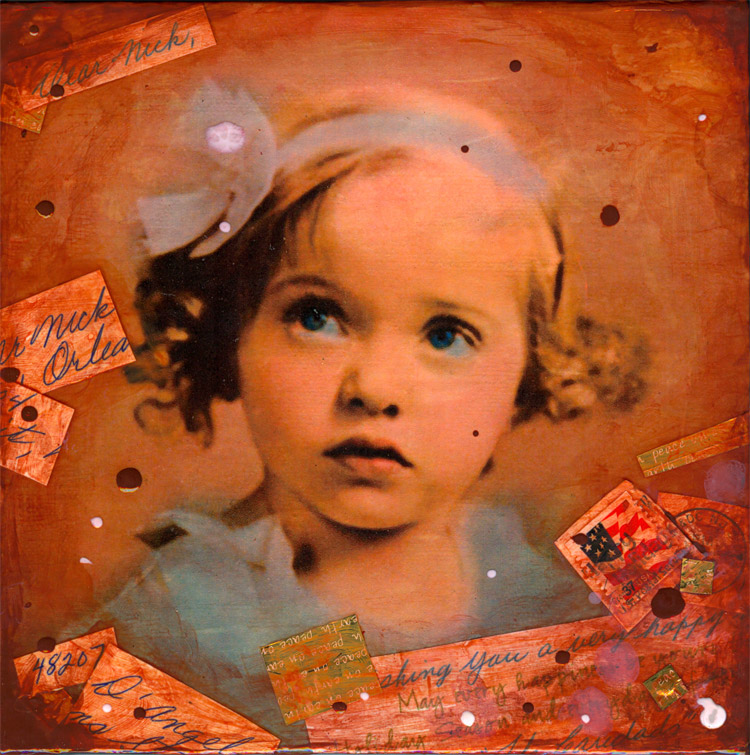 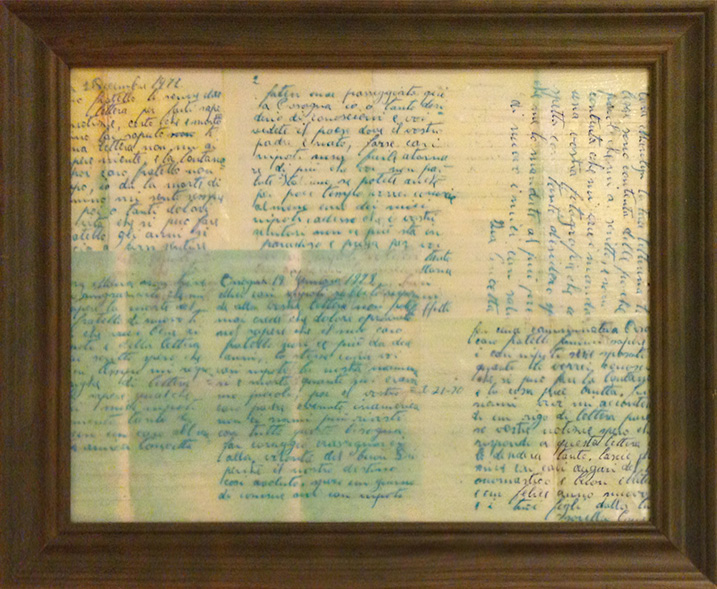 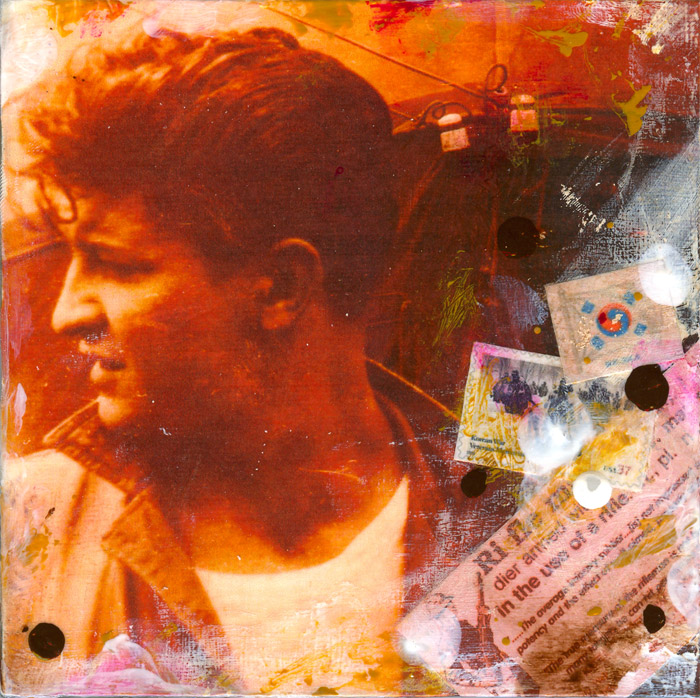 Nicholas D’Angelo, Study for the Portrait of a Friend - Korea, 8”x8”, Mixed Media

Nicholas D’Angelo, Study for a Portrait of an Anonymous Family Member, 8”x12”, Oil on Canvas

Nicholas D’Angelo, Study for a Portrait of the Artist – Gone to the Movies, 4”x4” Mixed Media

Nicholas D’Angelo, Study for a Portrait of the Artist – Moving isn’t Fun, 4”x4”, Oil on Canvas 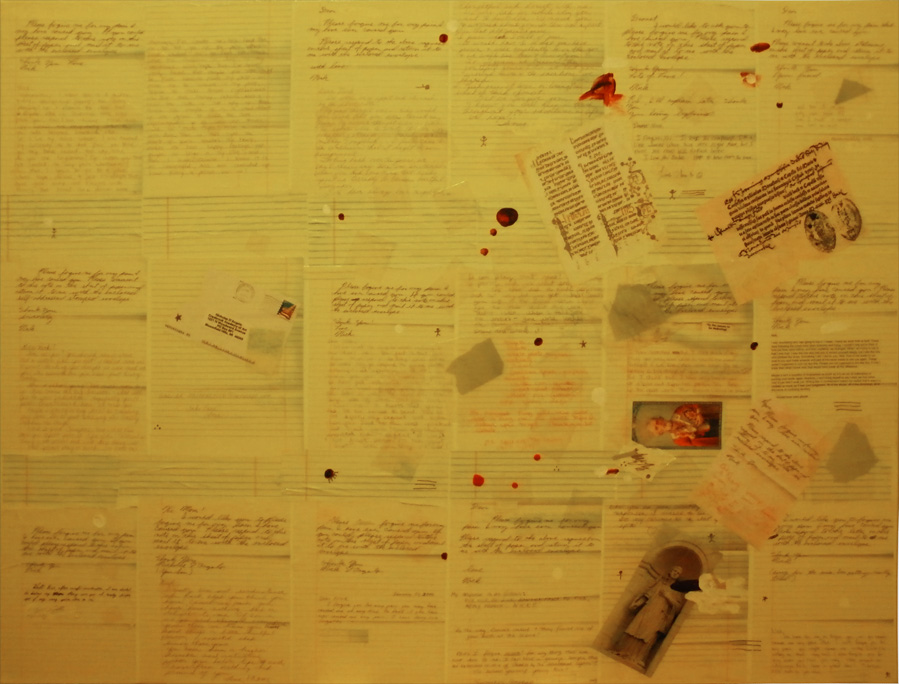 I'm a Creative Director and Video/Performance artist based in Montclair, NJ. Please download my resume for contact info.

Picture above: The Rotunta Family. My Grandmothers side of the family. 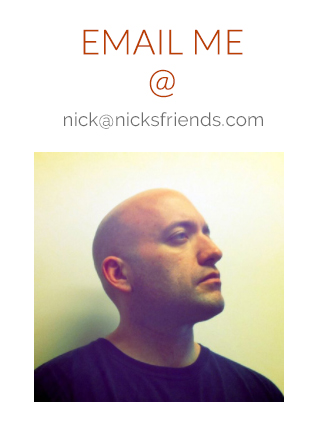 I was born and raised in Newark NJ. I attended Montclair State University and graduated from there with a BA in Studio Art with a dual concentration in painting and filmmaking. While at Montclair State I exhibited at Gallery 3 1/2 in the Calcia Fine Arts Building at Montclair State University and at the Third Biannual Student and Alumni Exhibition at Westbeth Gallery in NY. Upon graduating I traveled to Australia where I lived and worked for six months. After I returned to the US I exhibited in the Jersey City Studio Tour in Jersey City and the City Without Walls, 23rd Annual New Members Show at One Gateway Center in Newark NJ.

In 1998 I attended the Cranbrook Academy of Art where I studied painting. At Cranbrook I showed at the Forum Gallery and the Cranbrook Academy of Art Degree Show in the Cranbrook Art Museum in Bloomfield Hills, MI. I graduated with an MFA in May of 2000. In April of 2001 I had a live showing of my video work at a film and music festival calledIndividual Deconstruction in Ypsilani, MI. In June 2001 I exhibited at Soil Gallery in a show titled Unbecomingin Seattle WA. I showed at the Detroit Contemporary in Detroit Michigan and I took part in a Film festival called Film: Eclectic Collection of Short Films at the Pierro Gallery of South Orange, NJ. In 2012 I exhibited in the International Art Festival at the Museum of Russian Art in Jersey City.

Translation of the above picture.

Set up by a computer, the quirky wonder of a detailed arrangement.

Tina has been living with her boyfriend Evan in a 1LDK
(1 Living Dining Kitchen) in Brooklyn for half a year.
They picked items that are highly designed and fresh.
They had trouble placing the furniture they had from before,
so the whole process of space and furniture placement
design was simulated by a computer.
As a result, a wonderful and orderly layout was completed.
Whether it is paintings, bear artwork, or a lot of figurines, it is perfectly cute, tasteful and original.

1. Living Room. The pink painting is by an artist friend, Nick D'Angelo.
2. Tina and her (love) dog Claire.
3. Chinese-made antique where small items are placed, and if you look closer
you will see that it's placed on its side.
4. From the music room, through the living room, the book shelves are in a row.
Bear artwork found on the net, created by a craft designer called Gaia.
5. Both of them like to collect children's toys,
>and the collection is placed in a row.

Picture above: A page from "Anan Magazine"